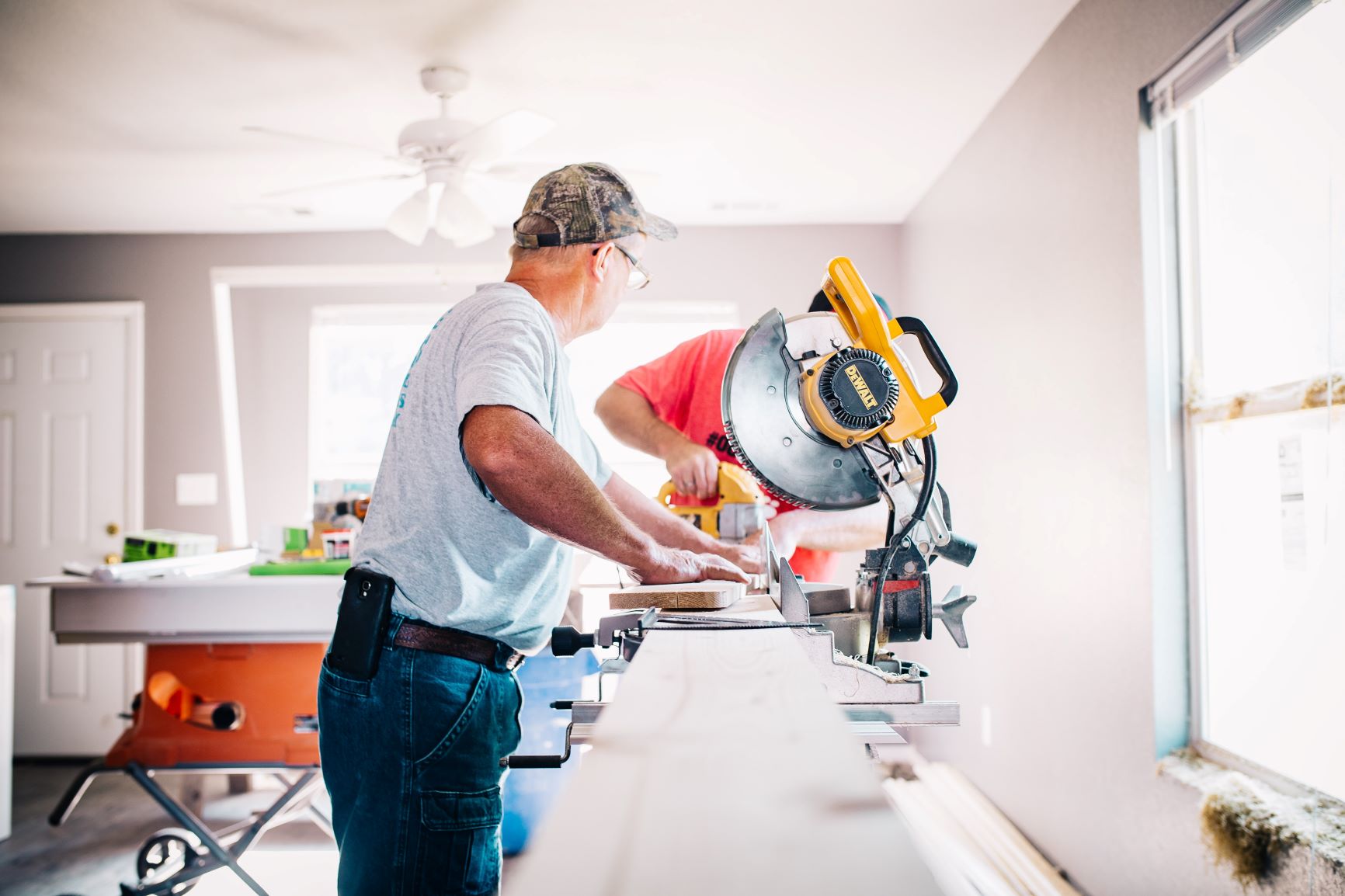 The employment of older people is a predominant topic of today’s recruitment climate. The employment of people over 50 has risen above 10.5 million for the first time in recorded history. Older people now take up around 1 third of the current jobs market, showing the older generations keen interest in maintaining work. Additionally, the number of over 70’s who are in full-time employment has risen every year for the last decade, reports the new Office for National Statistics (ONS). Moreover, an alleged 1 in 12 people in their 70s are still in employment.

Stuart Lewis, founder of website Rest Less, a website which aids the older generation in getting back into work, stated “While we know that the over 50’s in general have been the driving force behind the UK’s impressive employment growth in recent years, our deeper analysis shows the hard work and significant economic contribution made by the rapidly growing numbers of over 70’s in the workplace”.

The ONS discovered that the large increase in number of people in work was predominantly due to over 50s in employment. The ONS also reported that the number of over 50s in work increased to 305,000 between February and April 2019.

The picture below outlines the growth in number of older workers.

Catherine Seymour, Head of Policy at Independent Age, said “One in every 6 people – nearly 2 million – of pension age are now living in poverty and every day, another 226 people join that number.” This brings into question whether the older generation are working because they want to, or because they need to. In contrast to this, Reverend Michael Soulsby, an 82-year-old still in work, spoke to The Guardian, saying “I’m not still working for financial reasons. I’m working because there’s a great deal of satisfaction in a job well done.” It is evident that older people are staying in work for various reasons, be it financial reasons or staying connected with others.

A scheme in Northern Ireland set out to aid the older generation’s work retention as well as the rate of older individuals returning to work has won over £2 million in National Lottery backing. The project is aiming to help businesses employee more older people, as well as to help raise awareness on the matter of older people in employment.

Calling in sick | Avoiding the awkwardness

After a terrible nights sleep, you awake with a dreading headache. You very slowly manage to lift your head up from your … Read more

World Youth Skills Day is organised by the United Nations and features online events across the globe.

It’s that time of the year again. Third-year university students are about to make their first steps into graduate life … Read more